WARNING: This product contains nicotine. Nicotine is an addictive chemical.

What Is the Size of a JUULpod?

If you’re new to vaping – or just new to JUUL – you may wonder about the capacity of JUULpods, how much e-liquid is in a JUULpod, and what the size of a JUULpod is.

How Many Milliliters of E-Liquid Are in JUULpods?

Each JUULpod contains 0.7 milliliters of e-liquid, so a pack of four JUULpods contains a total of about 2.8 milliliters.

Juul Labs calculates the nicotine content of e-liquid at the time of manufacturing. The precise amount of nicotine in e-liquid may decrease slightly over time. 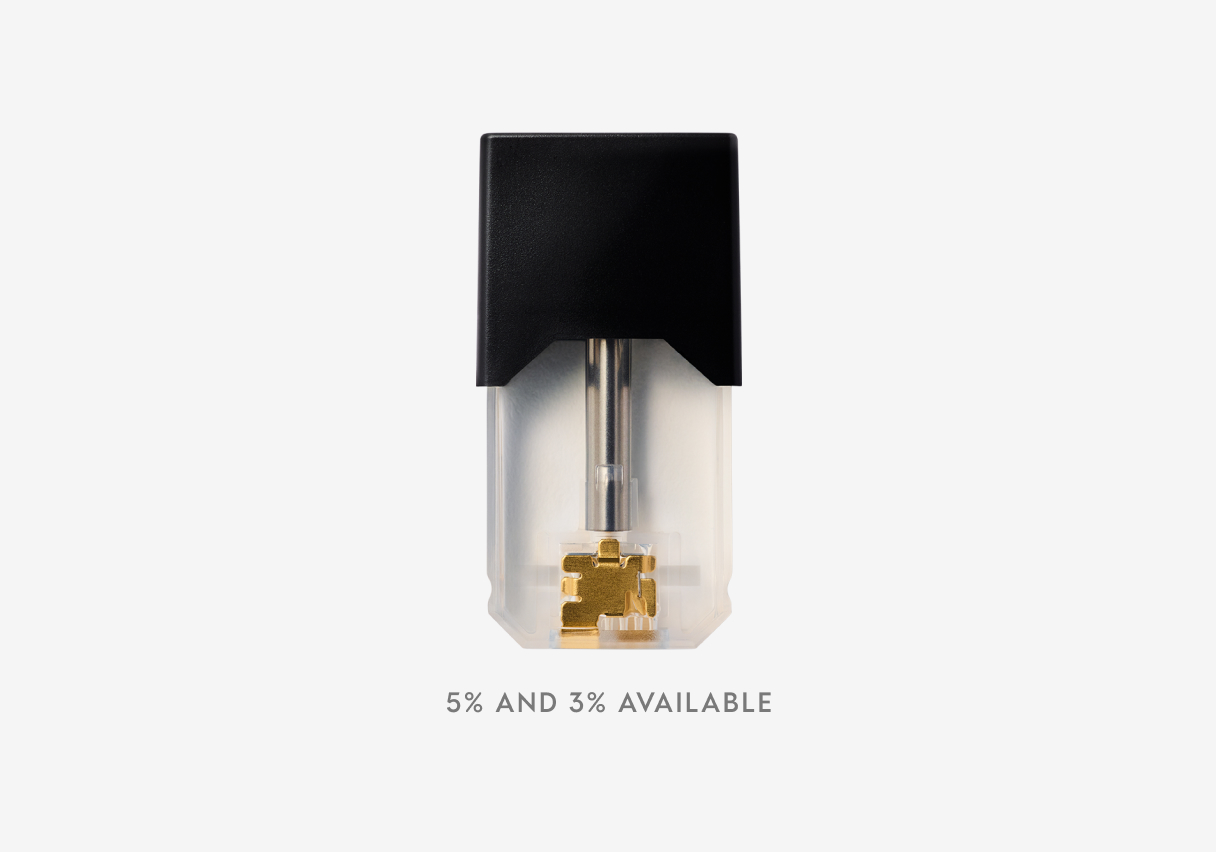 What’s in a JUULpod?

Manage Your JUUL Battery for Best Performance With Your JUULpods

To maintain the maximum possible potency and flavor quality, the e-liquid is sealed within the pods, and the pods are sealed in foil blister packs. Store your JUULpods in a cool, dark place inaccessible to children and pets. Protect your JUULpods from exposure to heat, light and air.